As Michigan’s premier private investigative agency, our roots are strong in providing surveillance for corporations, attorneys and private parties. We understand Michigan surveillance law and have honed our surveillance investigations for over 25 years. If you are considering hiring an expert to conduct surveillance in Michigan, look no further. Please contact one of our team for a free, confidential consultation at 888-677-9700. We have multiple offices in Michigan to serve you. 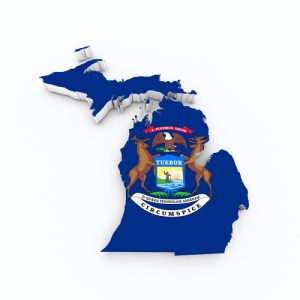 An important consideration about having someone conduct surveillance for you in Michigan is that anyone who provides surveillance and investigative services to the public must be a licensed Michigan private investigator. If they are not, they are committing a crime and none of the surveillance evidence that they are collecting will hold up in court. You could also face legal action if you knowingly hired an unlicensed investigator to help you.

A Michigan private investigator is frequently asked to monitor a computer, telephone or PDA to help learn about the user’s activities. MCL 750.539k addresses one small area of electronic surveillance, but it ends with the same answer: Do not monitor someone else’s computer, phone or PDA. It is not legal and the penalties are severe.

We proudly help clients from Birmingham to Grosse Pointe, Sterling Heights to Livonia, Novi to Detroit, Bloomfield Hills to Grand Rapids and every where in between.